THE OTHER OTHER SIDE TO ORGASMIC MEDITATION 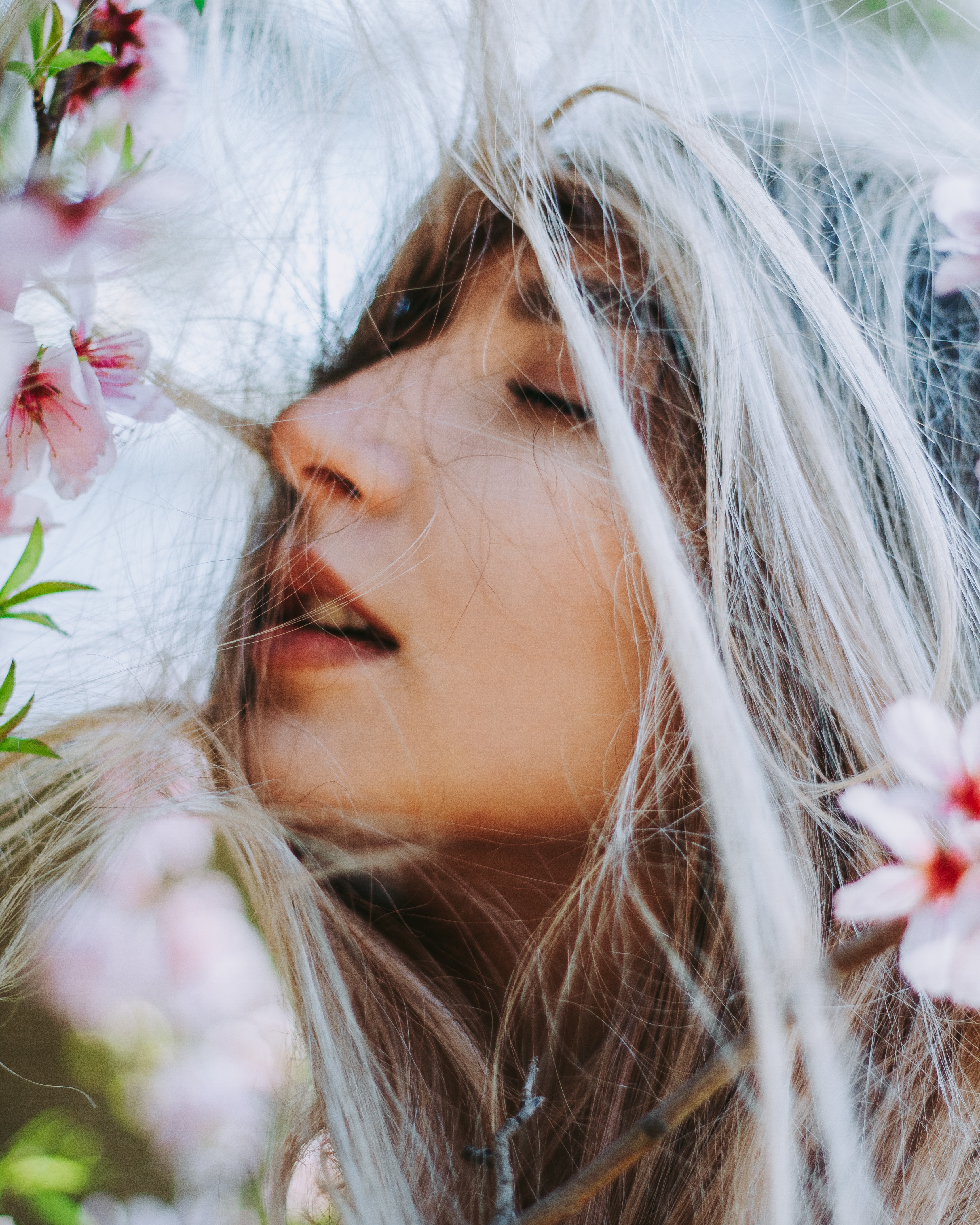 THE OTHER OTHER SIDE TO ORGASMIC MEDITATION

For many wellness gurus and subject matter experts, meditation is usually the beginner’s step into the wellness arena. It is arguably the best part of yoga practice, especially if you’re into shavassanah. Amy K, Wellvyl team member and writer, discussed ways to commit to mediation and finding rebuttals for the mind’s excuses, but what if I told you there was meditation that is topped off with an orgasm?

OneTaste is a lifestyle and wellness brand whose mission is to bring consciousness to sexuality as a means to evoke full expression, happiness, and fulfillment. The company prides itself on orgasmic meditation also noted as OM. Orgasmic meditation is one of the latest crazes taking over, but there are also downsides.

In an article titled, The Strange Truth About Orgasmic Meditation published by Refinery29, “Audrey Steele, the former OneTaste resident, is a bit more circumspect, saying, “[It] could be seen as a cult if that’s the lens you’re looking through. It’s really intense and it does have that stigma. I’ve had that question [about it] myself. Maybe [it has] some [cult-like] qualities, but not all of them.””

In an interview with Goop, One Taste’s CEO, Nicole Daedone, discusses the practice of Orgasmic Meditation saying, “When I first tried OM, I had a life-changing experience. It was so profound, so, ‘Oh! This is what is supposed to be!’ that I began to investigate the question: what would happen if we rebuilt sex from the ground up, but this time, included consciousness and spirituality.”

Daedone, continues “We take the most powerful impulse, the orgasm impulse, and approach it in an entirely new way.” These powerful impulses are enough to convert any non-believer into an orgasmic meditation practitioner; however, is it worth it is the most important question.

The OM CEO believes  that it is important for women to have “a practice that allows a woman to soften and shift her attention to how she actually feels is invaluable.”

According to a recently published expose by Bloomberg, “Some former members say it pushed them into sexual servitude and five-figure debts.”  Other members claimed that through the practice, “Orgasm was God, and Nicole was like Jesus or Muhammad.”

Employees in the expose make the claims that classes were dangled in order to make more money for the company; without many employers seeing any of that income. Without any prices on their website at the time of writing this, the Bloomgberg piece states that “students pay $499 for a weekend course, $4,000 for a retreat, $12,000 for the coaching program, and $16,000 for an intensive. In 2014, OneTaste started selling a yearlong $60,000 membership.”

Who knew that orgasms could be so expensive? With many previous employees feeling manipulated and taking advantage of, is it possible that this could be a cult-like program?

ORGASM IS A PART OF WELLNESS

The practice helps men and women “lose that sense of hopeless that you will ever be reached deep inside.” according to the expose; however, is orgasm considered a part of wellness? Does sexuality play a part in spirituality and helping us find our true selves?

There’s an old saying, don’t knock it until you try it? If programs like this do peak your curiosity, make sure you try this with a friend? Maybe try this with your significant other too. There’s no need to go into debt in order to find your sexual awakening.