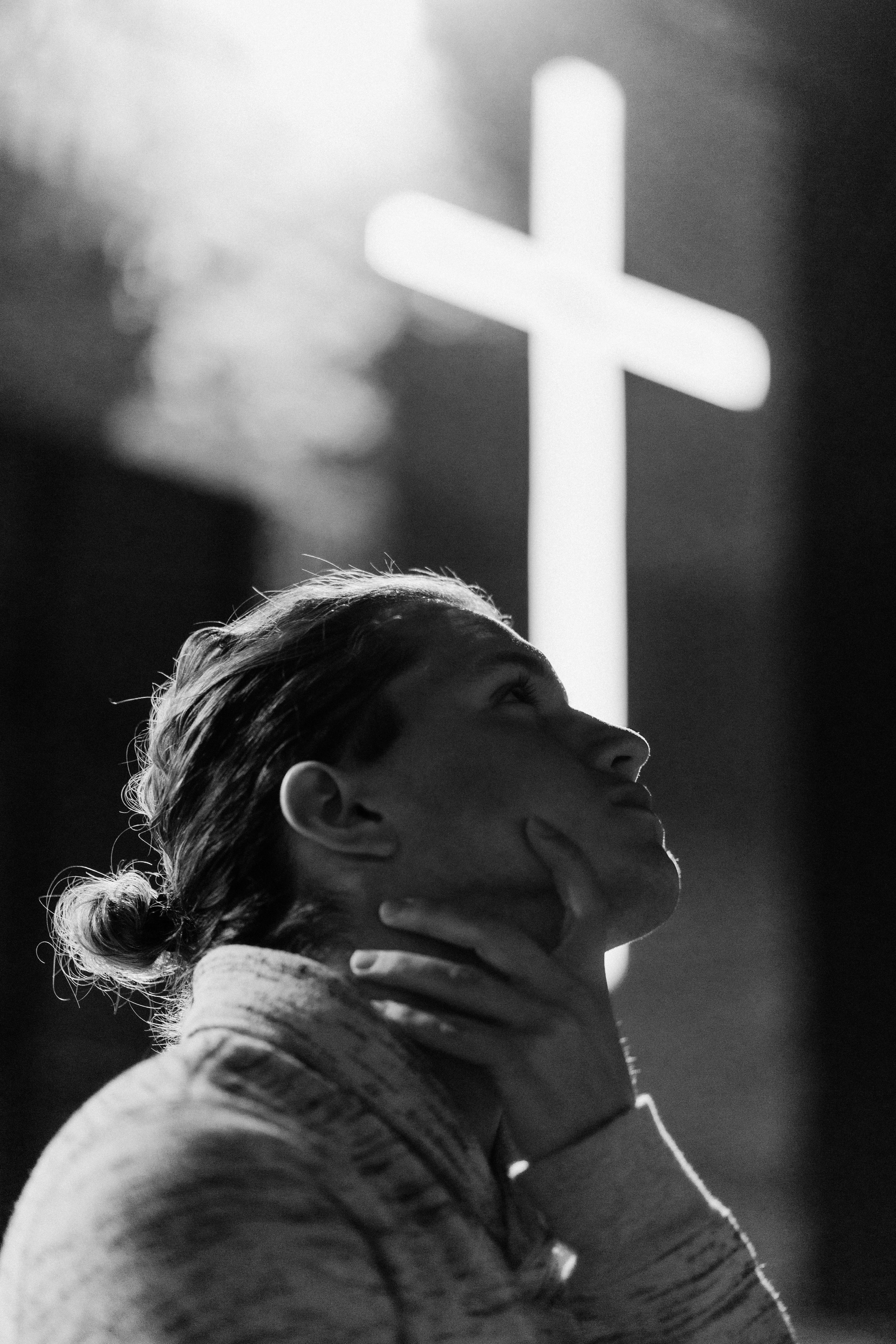 Religion is often viewed as one of those “taboo” topics that we are told from a young age not to talk about when meeting new people.  It’s an extremely personal topic. Even in NYC, one of the most diverse cities in the world, people still get uncomfortable discussing their religious beliefs.  But what makes it so uncomfortable to talk about religion? Are you afraid that you are going to offend someone? Or are you nervous that you will learn something about a friend or significant other that makes you not want to be around them anymore?  Alternatively, you may be anxious that people won’t want to be your friend if they know about your religious leanings. 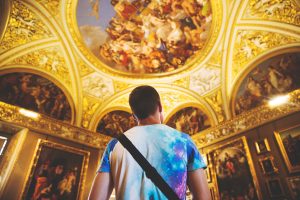 Can Religion Be Sexy?

Differences in religious faith, level of observance and even believing versus not believing can influence our relationships.  When it comes to choosing a significant other, many people gravitate towards forming relationships with those of the same faith.  Most of the time, people may find it easier to relate to others of the same religion because it means similar upbringing, common family values, and familiar worldviews.  Usually, it’s not enough that you’re simply respectful of each other’s religious beliefs. Does religion have anything to do with love? According to Psychology today, “Someone of the same religion as us will be seen as an attractive choice even if he or she does not possess a particularly sociable character.”

Even when it comes to choosing friends, it’s easier to find commonalities with people of the same religion because you grew up with similar experiences.  However, if you grew up around people that observe the same religion as you, it may come as a shock when you move to NYC. Especially as the holiday season approaches, coworkers and friends start talking about how they will be celebrating (if, at all).  You may also encounter people of the same faith that have completely different interpretations of the way the religion is meant to be observed. Do you think less of them? And what happens when you’re religious, but your friends aren’t? Sometimes you can’t help but change the way you see someone and relate to them when they tell you about their religious beliefs.  The fact is that some people will associate certain characteristics with particular religions. These associations may be based on something they heard growing up, one particular person they met who observed that religion, or even something they saw in the news.

As a result, you may feel like the odd person out because of your religious views.  Even worse, you almost feel like you have to apologize for being more religious than your friends.  In the article, How To Be Friends When You’re Religious And Your Friends Aren’t, Kovie Biakolo writes that “Being religious when (some of) your friends are not, also can put you in the position of being an apologist for your faith in public conversations – even when you don’t intend to be.”